Follow our blog to keep yourself updated and become an investment pro.
Your search results 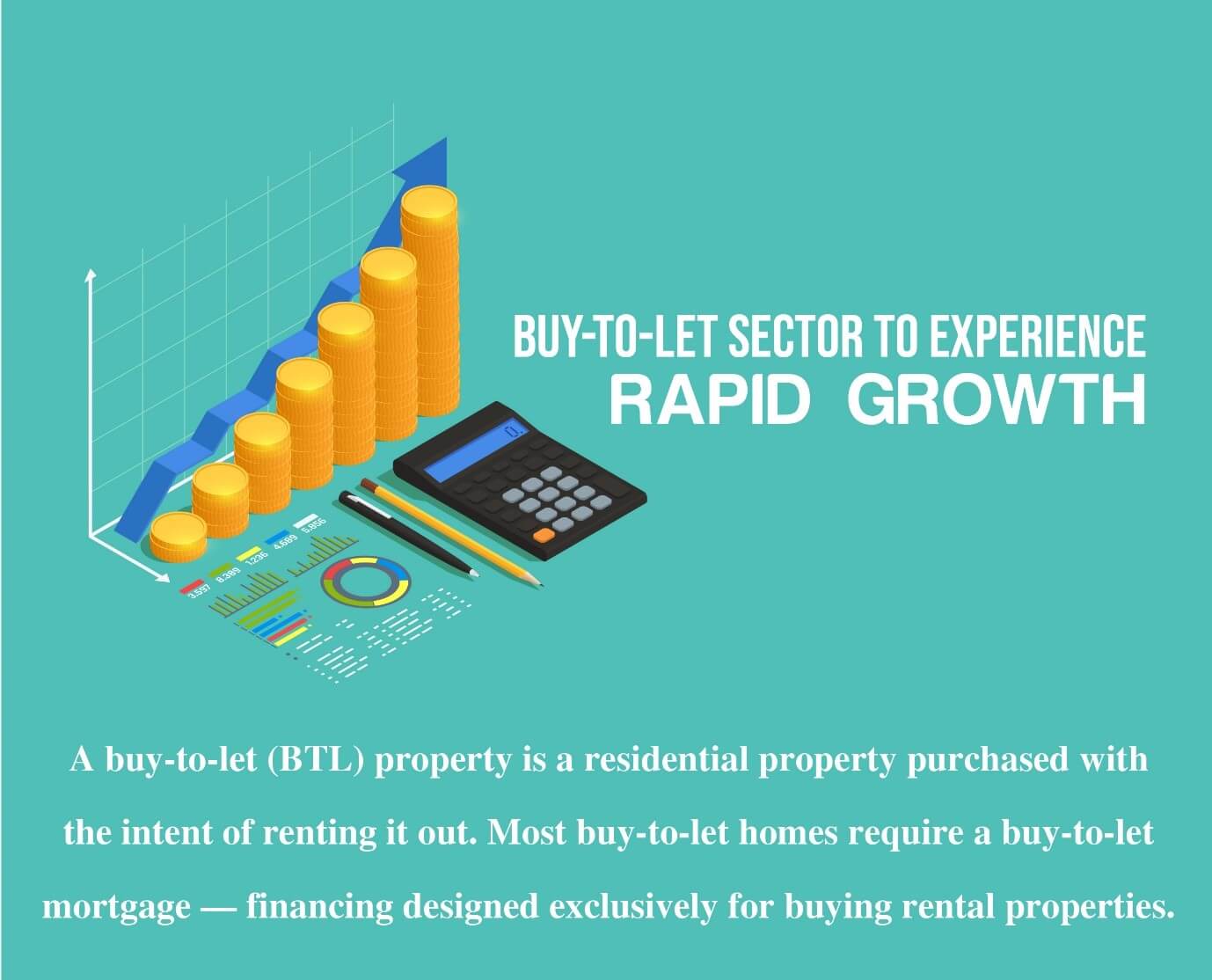 Not all rental homes are acquired originally as buy-to-let investments. For example, some landlords inherit property or purchase one for their use but, subsequently, opt to rent it out. In this instance, the landlord must inform their mortgage lender and move to a buy-to-let mortgage.

Capital growth and steady rental income are the two main benefits of investing in a buy-to-let property. In addition, renting is a prominent lifestyle trend and a need for many individuals who cannot afford to own a home, and the rental market is now quite robust. This indicates that renting your house should be reasonably straightforward.

Are you investing in a second home? Find out which areas are prime for buy-to-let investments.

Rentd, a London-based rental platform, discovered that the buy-to-let market is exhibiting signals of future expansion, with the amount of investment into additional properties and the value of these acquisitions rising annually.

An estimated 10% of the population owns a second home, with the majority investing in buy-to-let rental properties.

Analysing data on extra property acquisitions completed during the fiscal year 2020–21, Rentd discovered a 3.2% rise in transaction volume, with a 13% increase in market value compared to the prior year.

According to research, the South West has experienced the greatest growth in market activity for extra property investment, with an 8.1% yearly increase in transactions and a massive 22.4% increase in the value of these acquisitions.

The South East has witnessed the second-largest growth in extra property investment market activity, at 6.6%, while the market’s value has increased by 17.6%.

The East of England has witnessed the third most significant increase in the value of these deals, at 16.1%. However, the North East ranks third in the number of extra homes acquired, with an increase of 5.5%.

The East Midlands (-2%) and West Midlands (-2.2%) are the only regions to experience a fall in transaction volume for additional property acquisitions, despite a rise in the market value of 8.2% and 7.1%, respectively.

While London is in the mid-range in terms of yearly change in market activity, it is by far the most lucrative market for extra property investment, with £23.2 billion in the previous year.

At the Borough level, Sutton has seen the most incredible rise in activity, with extra property investment increasing by a staggering 33.3% year over year. Merton (28.6%) and Hounslow (22.2%) also witnessed some of the highest yearly increases in investment.

However, Hillingdon has experienced a tremendous increase in market prices, with the total worth of extra property transactions over the last year increasing by 59.3% compared to the prior year.

Hotspots for UK Real Estate Over the Past Decade

New analysis identifies the ten regions in the United Kingdom with the highest home price rises over the past decade.

Four places each, the bulk of the top 10 hotspots were located in the South West and South East. However, in the East of England, the average rise in asking prices was the greatest, at 63%.

In London, the researchers discovered regions surrounding the recently opened Jubilee Line stations where property values had risen significantly over the past decade. Again, Stratford topped the list, with asking prices near the station more than tripling (+102%) in a decade from £238,150 to £480,271 followed by West Ham (+99%) and Wembley Park (+78%).

Rent to Serviced Accommodation: Serviced apartments are becoming increasingly popular. They are flats rented on a short- or long-term basis with all facilities, including cleaning and upkeep of the grounds. You can think of serviced flats as similar to Airbnb in that they are self-catering but also include services like weekly towel changes.

In contrast to ordinary rental properties, serviced apartments often have a higher yield, ranging from 6.5% to 9% per serviced unit on average. Therefore, they are a terrific addition to any portfolio and can even be favorable for those seeking a larger rise in portfolio income. Moreover, the improved rental yield, reduced risk of vacancy, and growing popularity with enterprises and ex-pats mean that a well-located and well-presented serviced apartment can generate lucrative returns. 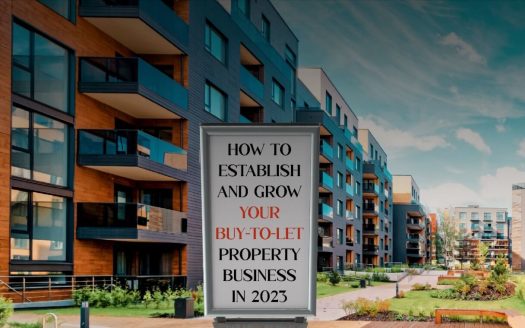 How to Establish and Grow Your Buy to Let Pr...

Jan 18, 2023
Investing in a buy-to-let (BTL) property is one of the strongest methods to develop wealth and achieve financial se ...
Continue reading 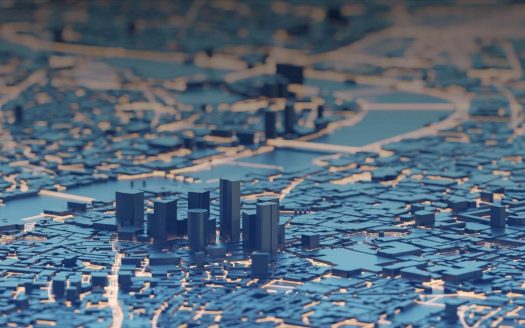 Jan 11, 2023
According to a recent survey conducted by the bridging finance broker Finbri, approximately 50.45% of investors sti ...
Continue reading 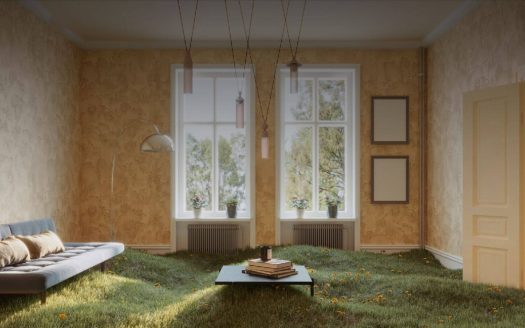 Why Consider Serviced Apartments Instead of ...

Jan 04, 2023
We all enjoy staying in hotels and spending a night away from home, but serviced apartments can generally provide t ...
Continue reading 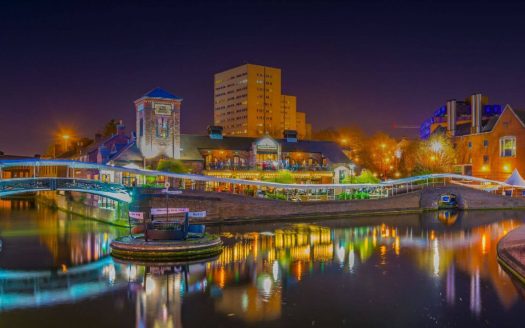 Birmingham and its Top Tourist Attractions

Jan 02, 2023
The cityscape of Birmingham is unrecognisable compared to a couple of decades ago, as rehabilitation is occurring a ...
Continue reading
Welcome to Star Sterling Limited.
Sign into your account
Create an account
Reset Password
Register here! Forgot password? Back to login Back to login

What is Good Capital Growth
Invest £7,500 TODAY and Retire in 36 Months 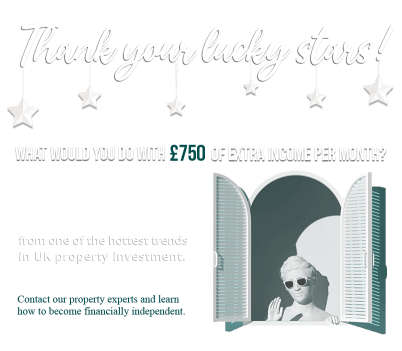